A well-attended event saw an extremely competitive but good-natured friendly mixed tournament played out with partnerships and opponents switching from round-to-round. With competitors keeping their own personal score, the evening finished with a final involving the two top scoring men and the two top scoring ladies.

Richard Hart and Helen Marsden ran out the eventual winners taking the final 6-4 against James Eaglesfield and Louise Wilkinson in front of an enthusiastic and vocal crowd, despite the falling temperature.

To mark the occasion, players and spectators were treated to a barbecue and a glass of fizz.

Thanks to Ross Gleig for keeping it all in order, Chris French for his barbecue skills and Val French for the photos. 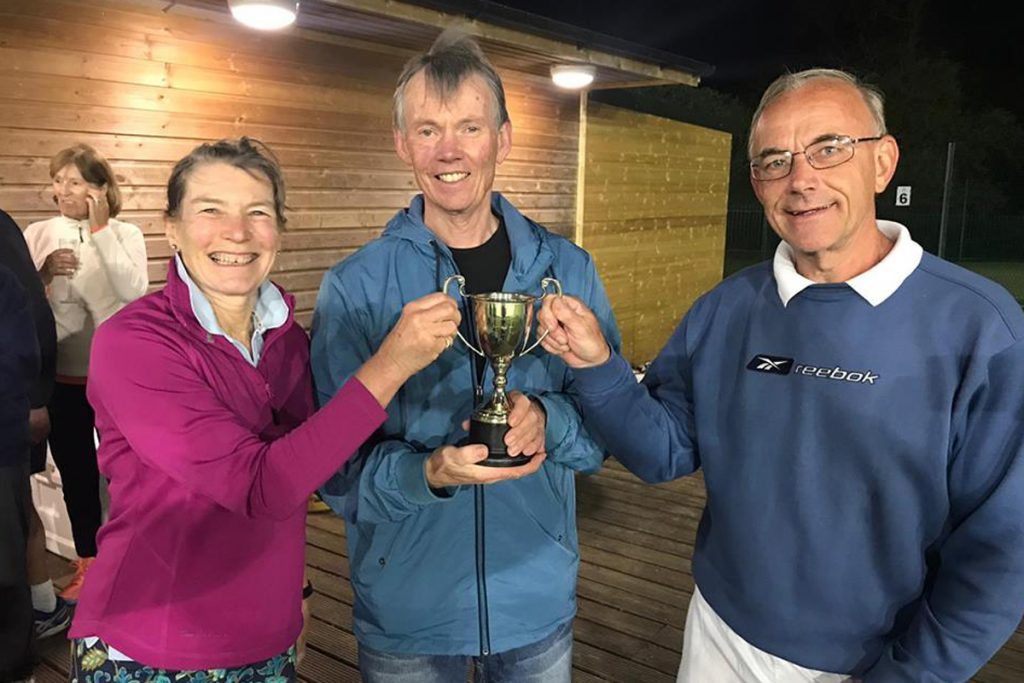 As part of proceedings, the Club carried out its Wimbledon ticket draw for paid-up members who had opted in through the LTA. The Club was extremely fortunate with its allocation this year and those lucky enough to have tickets for this year’s Championship are assured of a great time at the home of tennis. 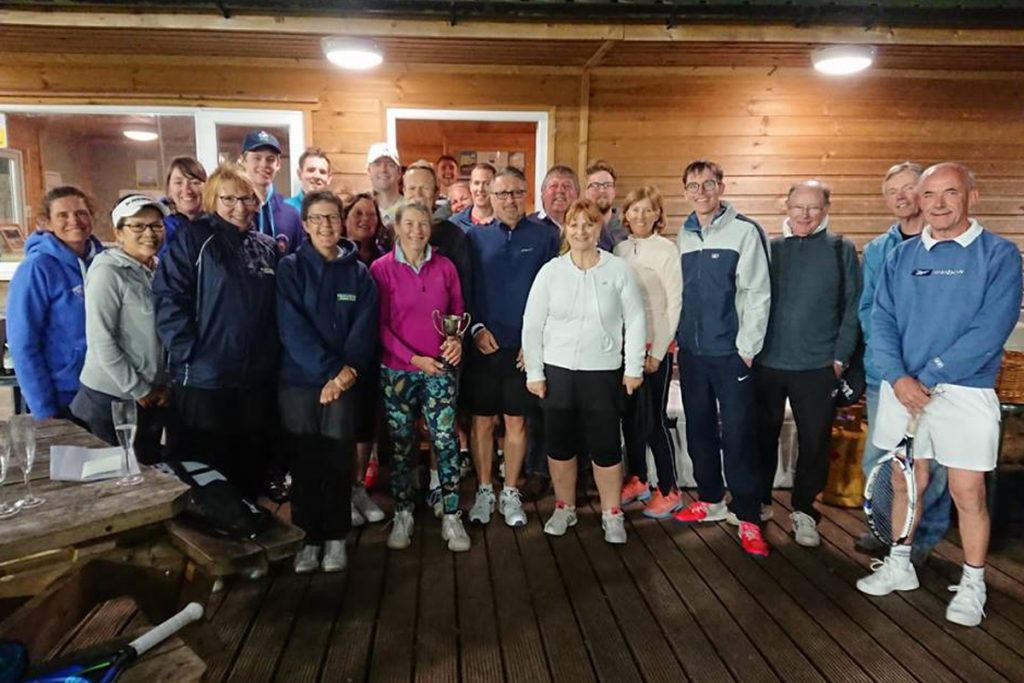 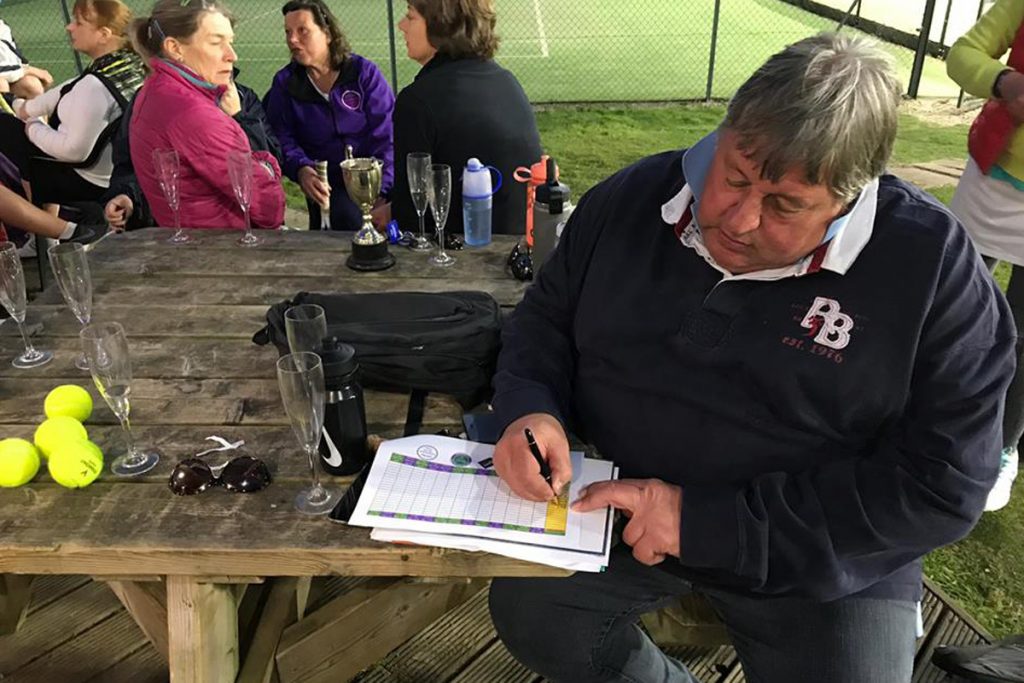 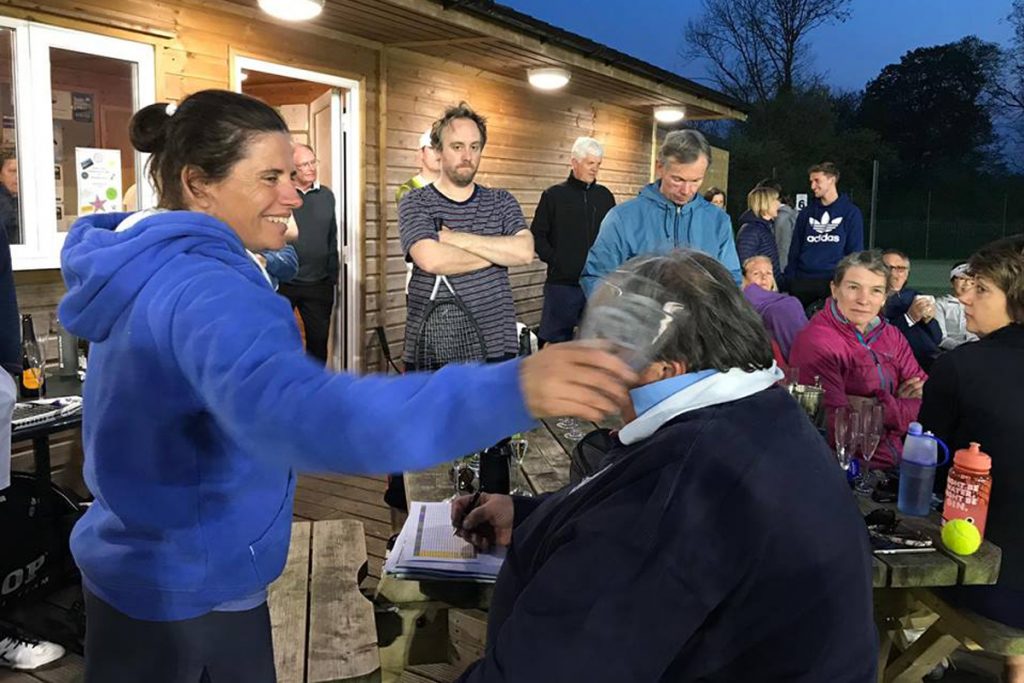