Continuing our series interviewing the people behind the Club, we spoke with Richard Hart about his role on the committee.

When and how did you start playing tennis?

I first started playing on our back lawn(which was a tennis court before I was born) as an 11 year old, then joined Stowmarket Tennis Club (Suffolk) which was handily next door. 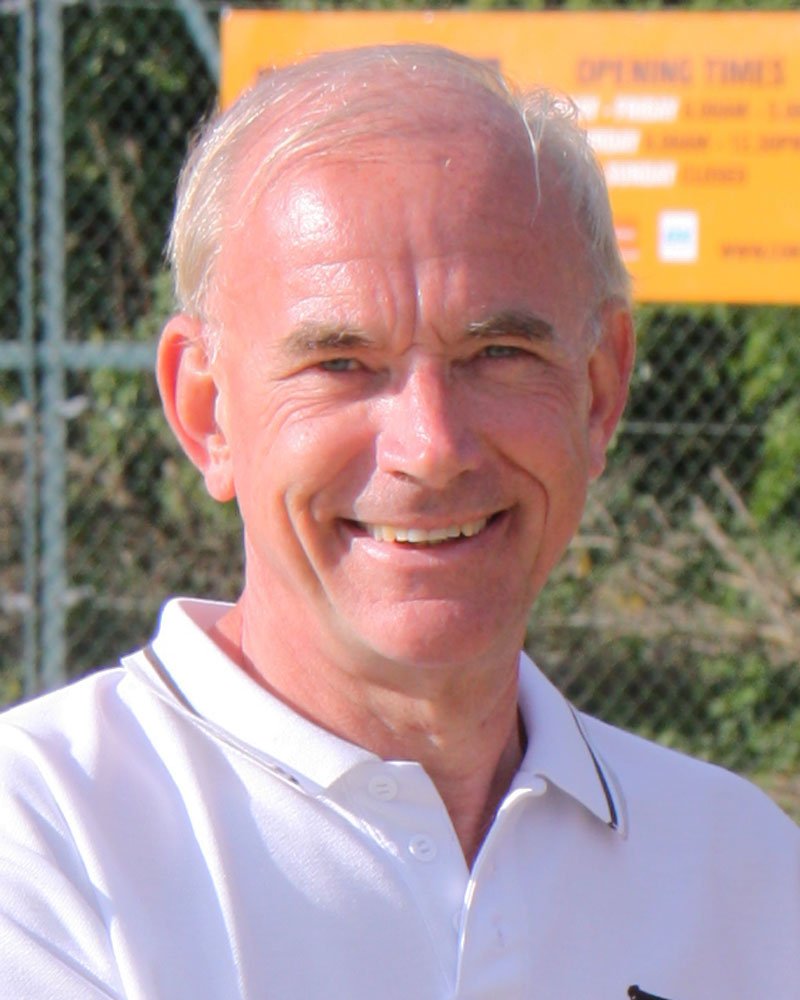 I played for the Men’s 2nd Team when I was 15 and have played League tennis every year since then. I was always hoping I might improve but I remain an unfulfilled talent.

I’ve never had any coaching but you could probably have guessed that.

What made you join the Pocklington Tennis Club committee and what is your role?

I used to be Secretary of Stow Tennis Club, and then captained many teams during my 40 years in Boston, Lincolnshire so I’m used to getting involved.

When the Club sought a volunteer to look after the facilities I thought that a good opportunity to get me away from home DIY. My role is to make sure the courts, clubhouse and surrounds are a credit to the Club and town – we are slowly getting there!

What was/is your occupation?

I worked in the NHS as a Hospital Pharmacist for 36 years.

What are the most challenging aspects of your role on the committee? What takes up the most of your time?

It was quite clever of the Club to seek a Facilities Manager just at the time when the courts were becoming a slippery mud bath!

I have spent many an hour scraping mud and rabbit poo off the courts just to keep them playable,followed by many hours assisting Chris French with research to find the best renovation scheme for our courts – along the way we were told lots of nonsense by some of the biggest tennis court names in the business! We think, with Euroclay’s involvement, we now have a solid plan for keeping the courts in pristine condition for years to come.

I really must thank all Club members who volunteer to be on the maintenance team – we couldn’t maintain this amount of effort without them.

Who is your favourite player and why?

Roger Federer because he makes it all look so easy.

What is your favourite type of shot and why?

At my age just getting the ball back in play is an achievement! My favourite shot has to be topspin forehand – it gives me a chance to dominate the rally.

What is your best tennis related memory?

Which do you prefer: mixed doubles, men’s doubles or singles and why?

Men’s doubles, particularly with a partner who covers for my inadequacies.

What do you like the most about Pocklington Tennis Club?

The Club is thriving – the facilities are improving, the coaching is expanding, the membership is growing, all in a friendly atmosphere.

What improvements would you like to see at the Club in the next 5 years?

I’d love to see some covered/ indoor courts – we had 4 indoor courts at my previous club in Boston and they do make you look forward to playing on a freezing night in January!