Pocklington Tennis Club has a proud history and heritage. Whilst it moved onto its current site in 1921, it’s story began much before then. In over a century since its inception, the Club has developed, seen members come and go, and continued to play an important role as part of the community.

These photographs, courtesy of Geoff Todd and Andrew Sefton, give a glimpse into a different age; an age which laid the foundations for the Club we know today.

Click on an image below to expand it and scroll through the full gallery. 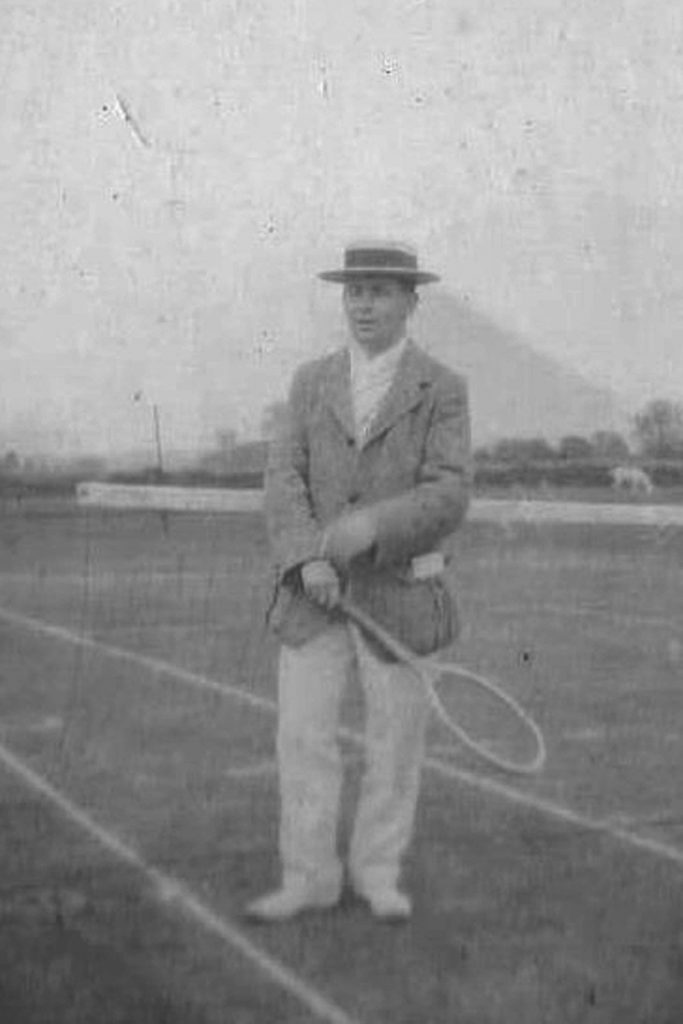 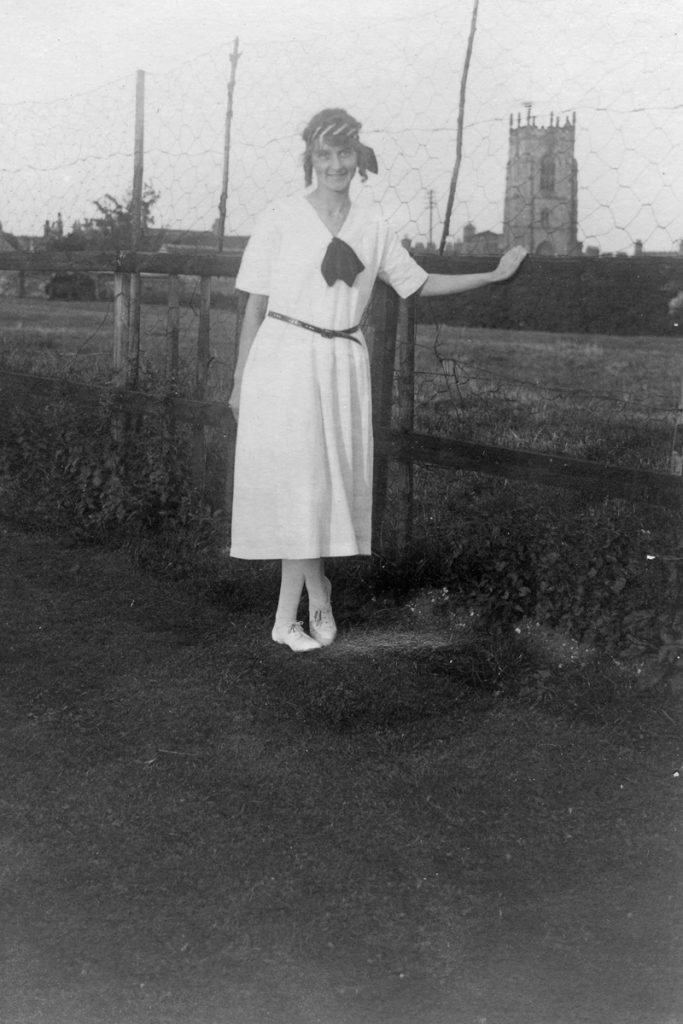 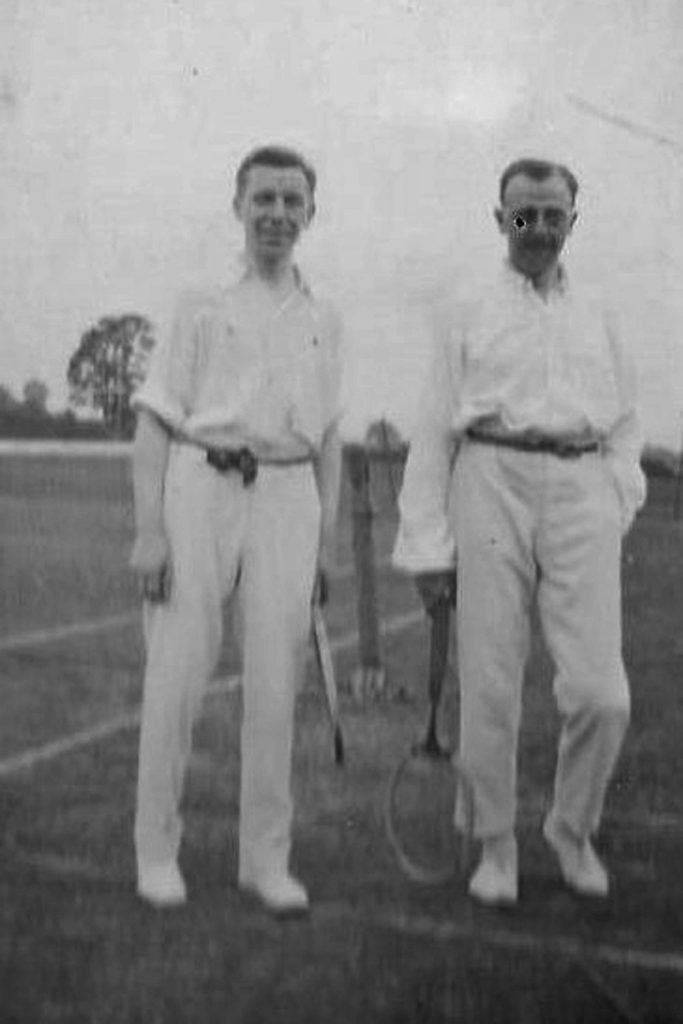 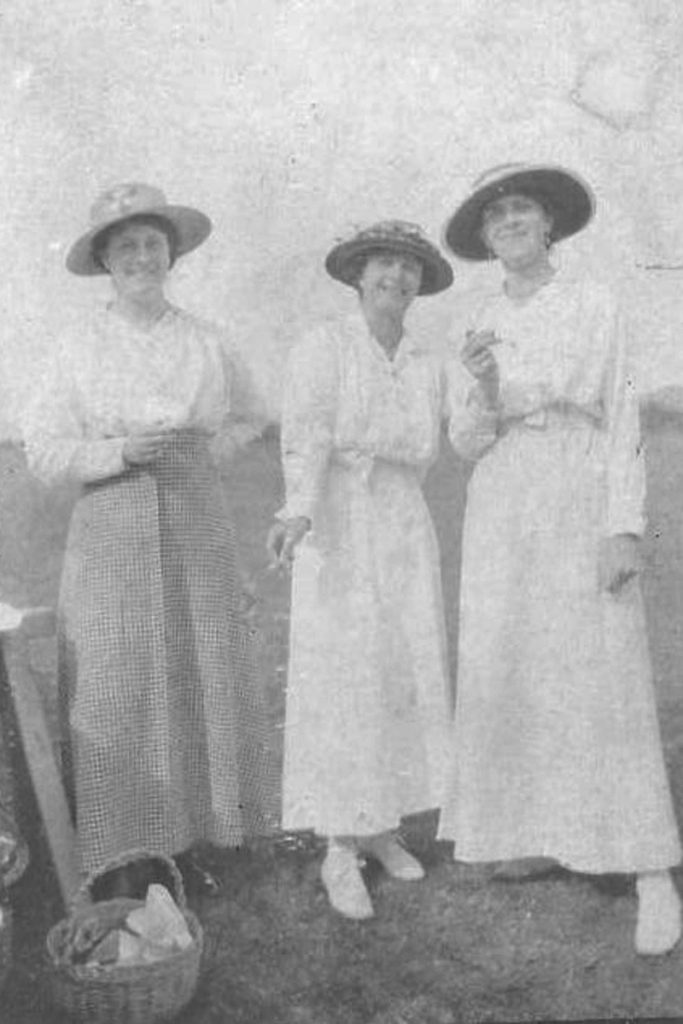 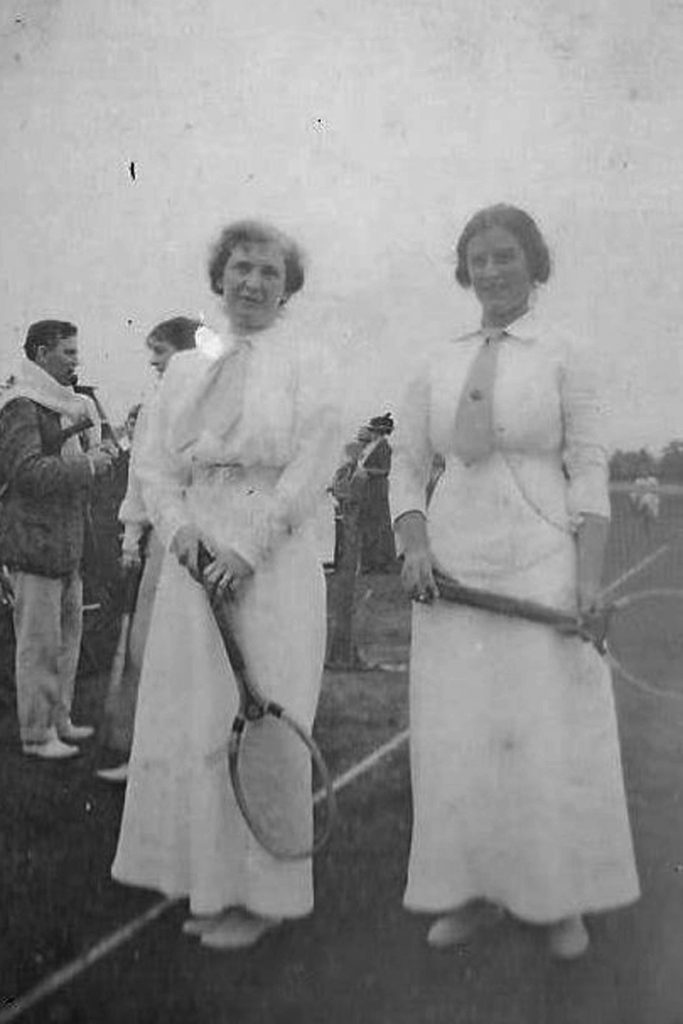 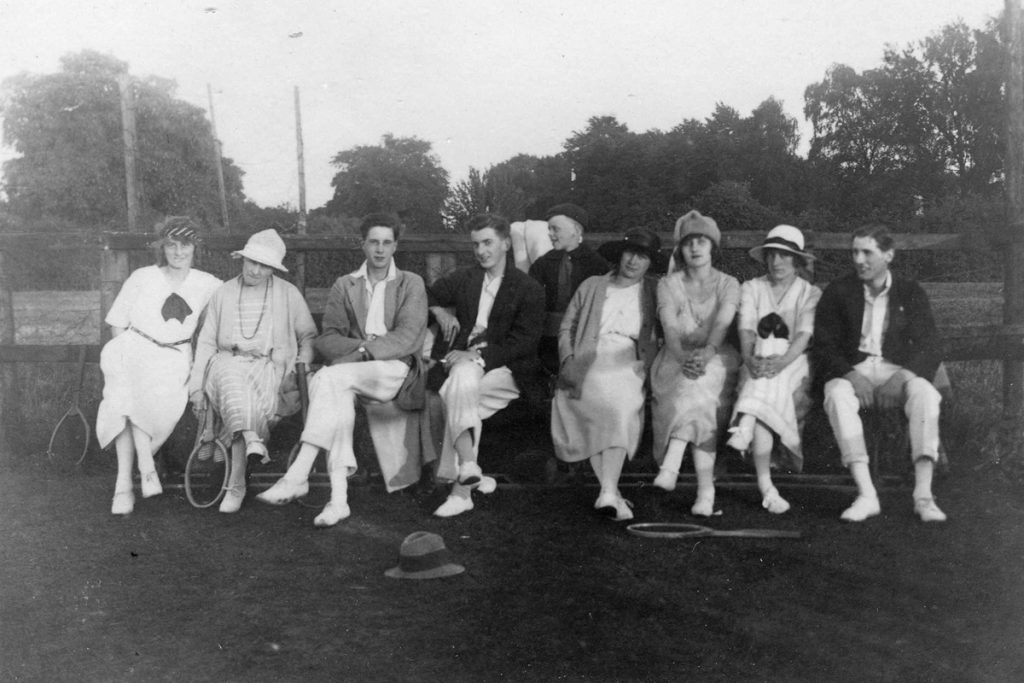 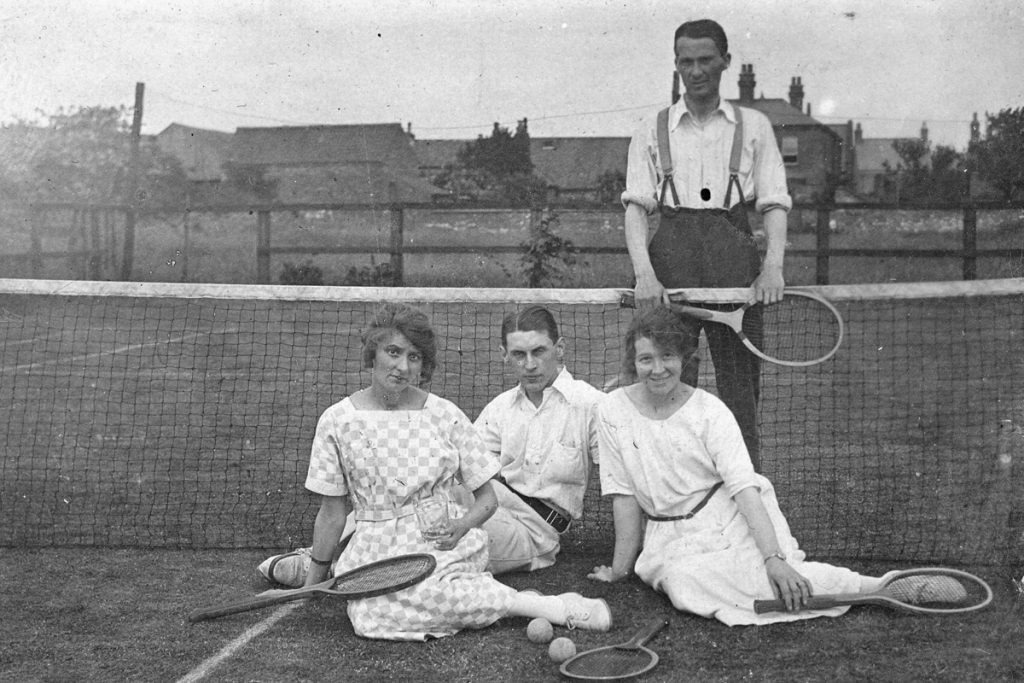 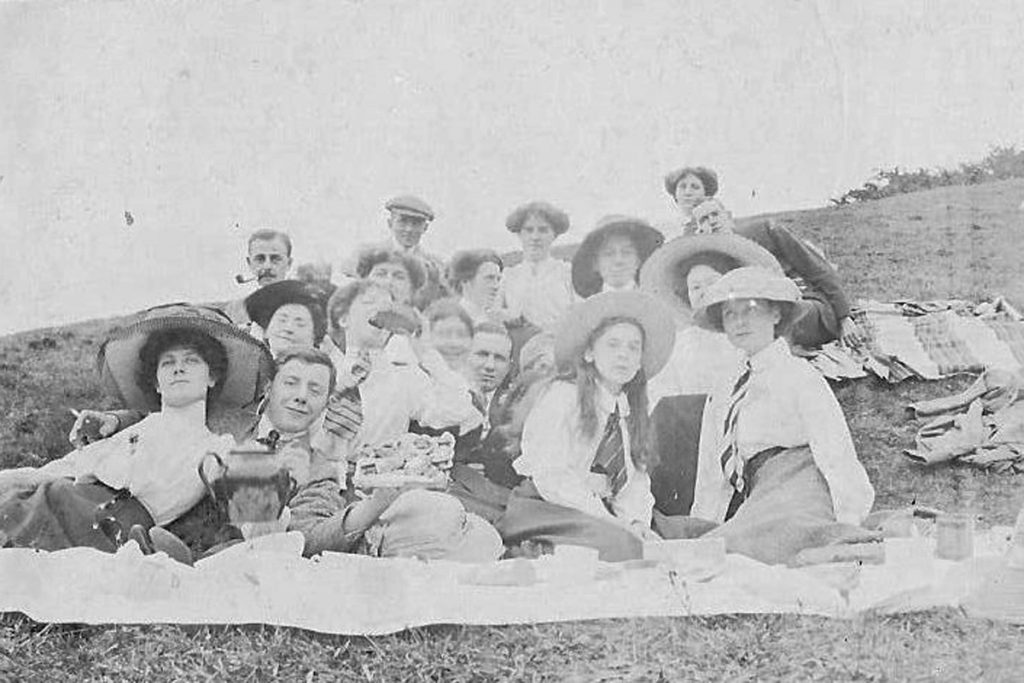 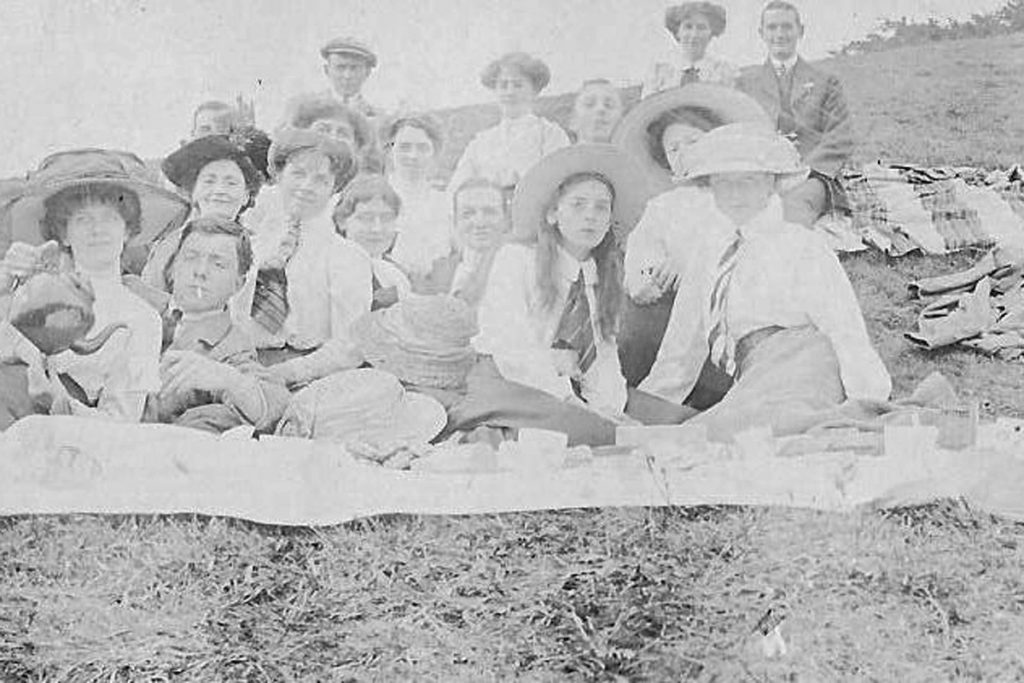 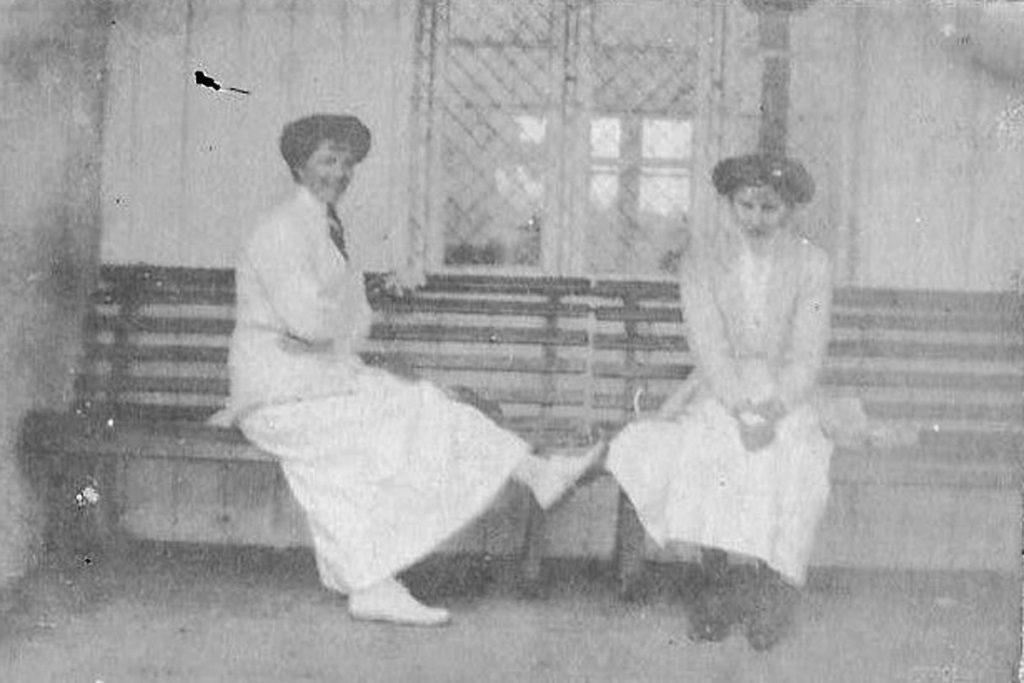 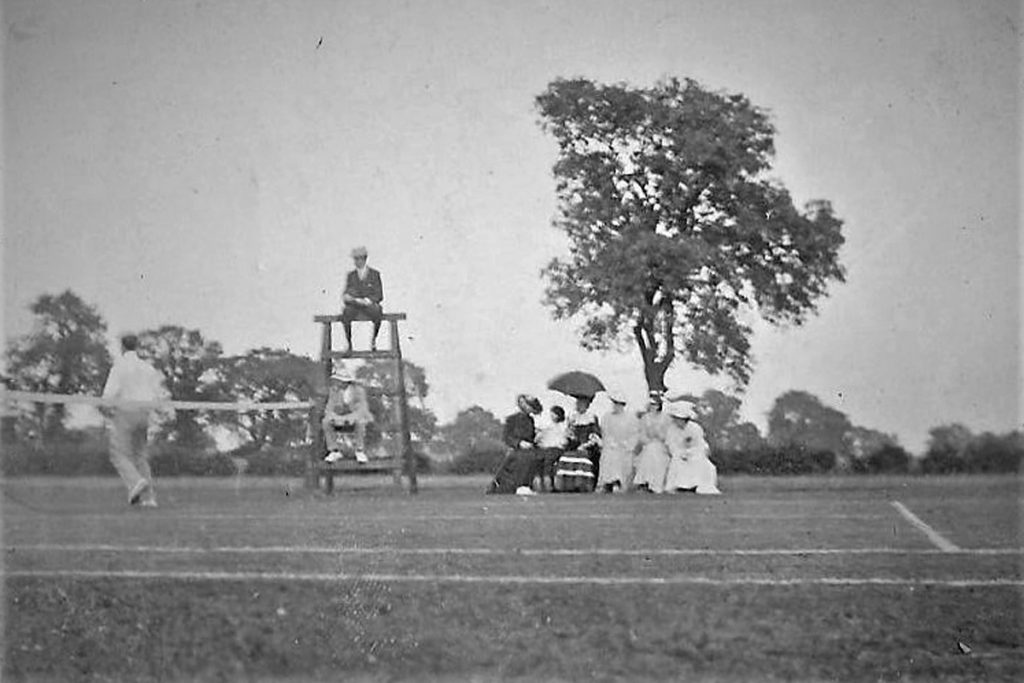 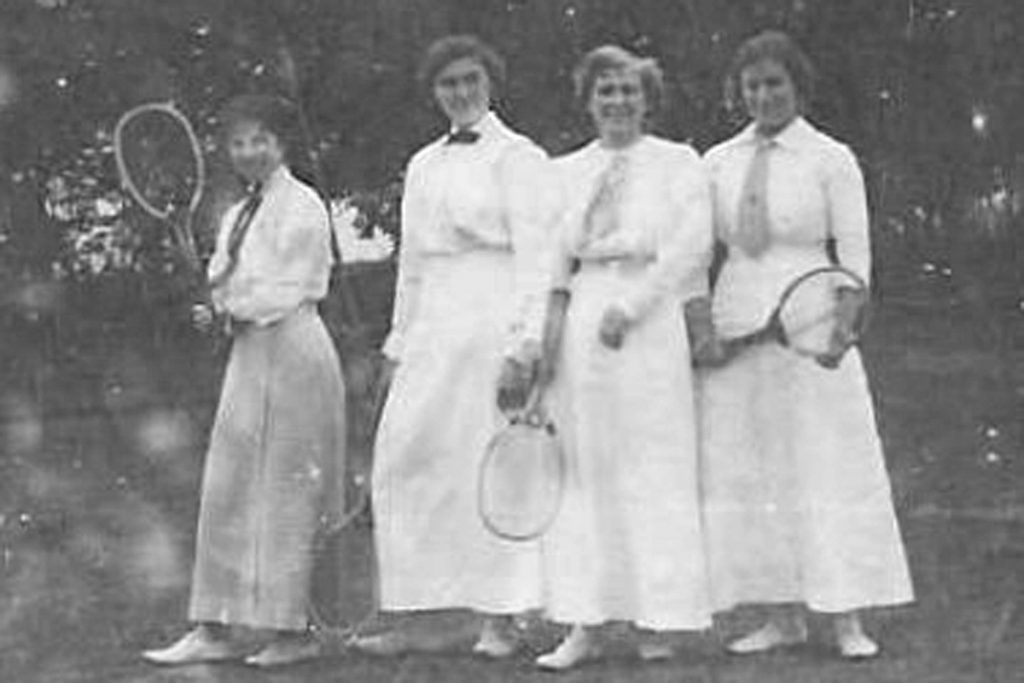